We launched SAKE NETWORK, a B2B cross-border e-commerce site, jointly with MONSTER DIVE, Inc., in March, 2017, and began exporting refined Sake.
The export market for Sake has been steadily expanding every year and is expected to continue growing with the spread of Japanese food overseas.
Today, while the number of Japanese restaurants is increasing worldwide, the price of Sake remains high and is only available in major cities. As such, it cannot be said that Sake has achieved its overseas potential. One reason is considered to be a limited understanding of Sake.

Kanematsu delivers Sake not only to major cities, but also to small towns through its logistics channels/overseas distribution channels.

In addition, SAKE NETWORK eliminates margins of middlemen as overseas restaurants buy Sake directly, so that the price becomes more affordable through the trading company's logistics function. Moreover, by deepening understanding of Sake, Kanematsu will increase the number of occasions where people drink Sake, boosting its popularity. 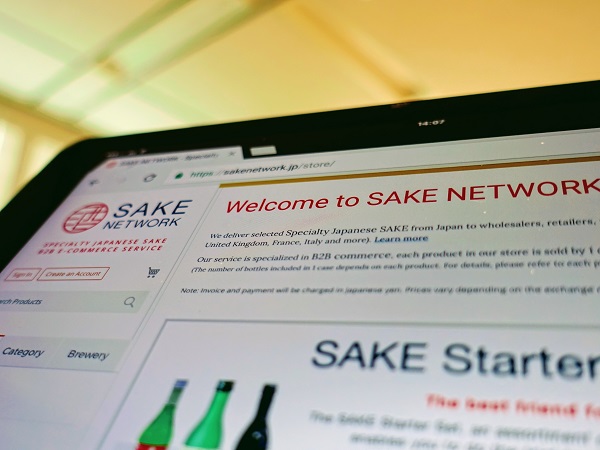 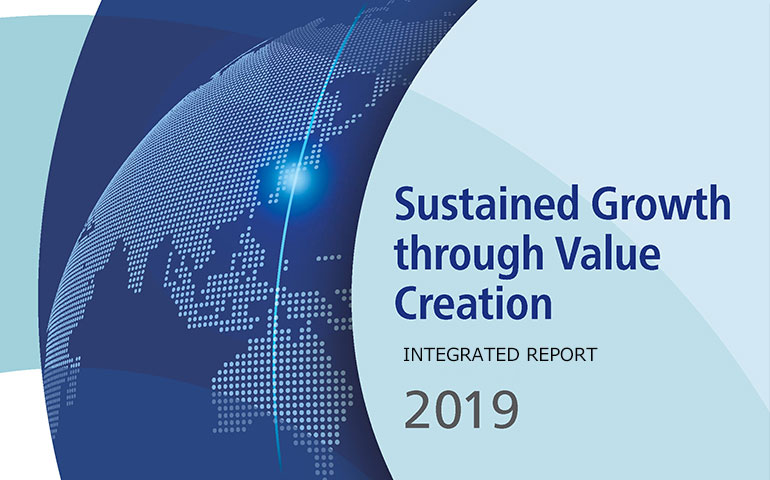