Kanematsu Corporation (hereinafter "Kanematsu") started shipments of Uruguayan beef to Japan by air from Carrasco International Airport in Montevideo, Uruguay, on February 13, 2019, following an agreement that lifted a 19-year ban on beef imports from Uruguay. The resumption of its imports is based on a bilateral agreement signed last year with specific sanitary requirements for the fresh meat trade as well as the government of Uruguay's announcement made on February 7, 2019, designating the country's meat processing and storage facilities that meet the specific conditions for exports to Japan.

Historically, Kanematsu has engaged in procuring beef primarily from North America and the Oceanian region and its import and sales to Japan as well as tripartite trade of it. Beef from Uruguay has joined the Company's beef trade lineup as a new resource from South America.

Over the years, Kanematsu has been trading South American beef offshore. The Company embarked on the related research and preparatory activities from the outset, anticipating that the ban on beef exports from Uruguay to Japan would be lifted, which has recently materialized. In Japan, Kanematsu will be marketing both frozen and chilled beef imported from Uruguay.

Uruguay produces 470,658 tons of beef per year (actual amount produced from July 2017 to June 2018), of which around 70% or 316,651 tons is exported globally, including to Europe and Asia. Beef from Uruguay, both grass-fed and grain-fed, is highly regarded in terms of its quality among global consumers.

Kanematsu will expand Urguayan beef business and taking steps to further develop the market in many other countries around the world, while encouraging the popularity of it among consumers in Japan. 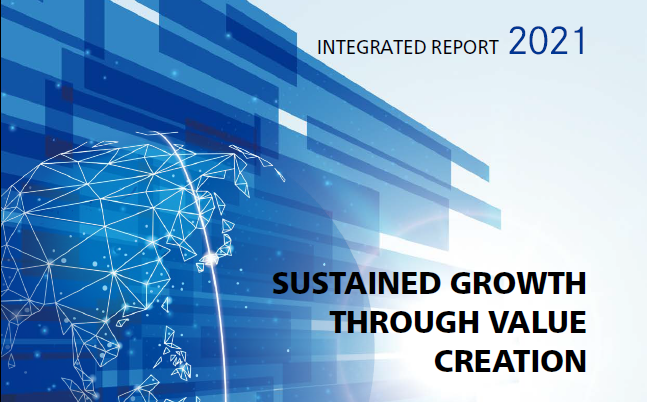